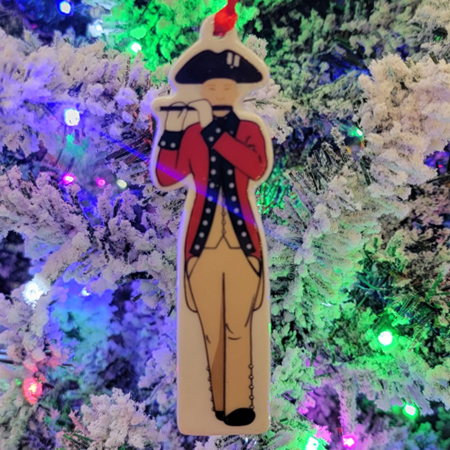 
The United States Army "Old Guard" Fife and Drum Corps is the only unit of its kind in the armed forces, serving as the Army's Official Ceremonial Unit and Escort to the President. The uniforms recall the days of General George Washington's Continental Army, when military musicians wore the reverse colors of the regiments to which they were assigned. Today the U.S. Army "Old Guard" Fife and Drum Corps celebrates our nation's rich musical heritage by performing for dignitaries at the White House and around the world.