Home /Out of Stock/ 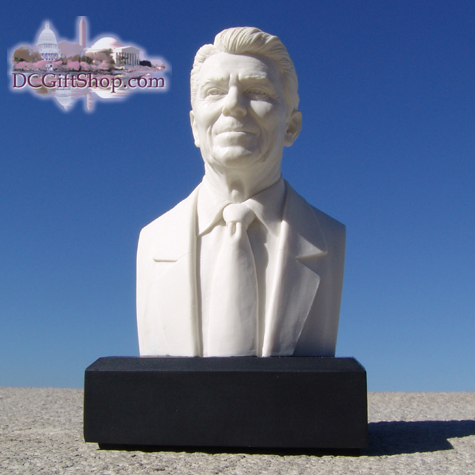 
Ronald Reagan pledged to restore “the great, confident roar of American progress.” By the end of his second term, his determination to lessen government economic regulation, cut taxes, decrease federal funding to social services, and strengthen the country’s military had made his pledge a reality. Reagan began his adult career as a radio sports announcer by in the late 1940’s had risen to moderate fame as a screen actor, an unlikely beginning for a future governor of California and president of the United States. On the domestic front, Reagan restored prosperity; internationally, he brought us closer to peace through the 1987 nuclear weapons treaty with the Soviet Union.