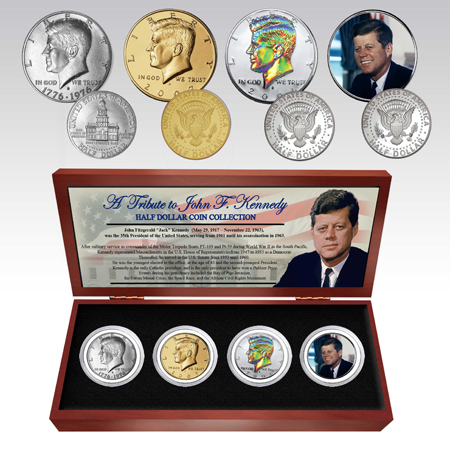 After military service as commander of the Motor Torpedo Boats PT-109 and Pt-59 during World War II in the South Pacific, Kennedy represented Massachusetts in the U.S. House of Representatives from 1947 to 1953 as a Democrat. Thereafter, he served in the U.S. Senate from 1953 until 1960. He was the youngest elected to the office, at the age of 43 and the second-youngest President. Kennedy is the only Catholic president, and is the only president to have won a Pulitzer Prize. Events during his presidency included the Bay of Pigs Invasion, the Cuban Missile Crisis, the Space Race, and the African Civil Rights Movement.