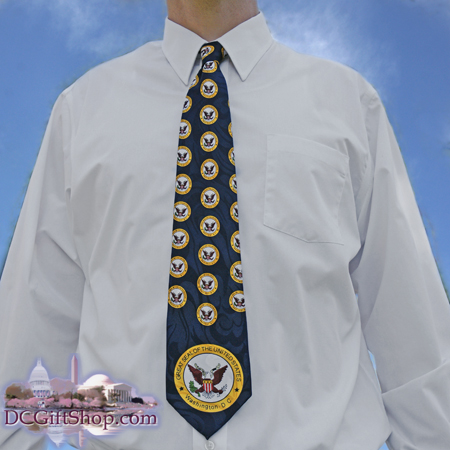 Symbolically, the Great Seal of the United States reflects the beliefs and values that the Founding Fathers attached to the new nation and wished to pass on to their descendants. The most prominent feature is the American bald eagle supporting the shield, or escutcheon, which is composed of 13 red and white stripes, representing the original states; and a blue top which unites the shield and represents Congress. The olive branch and 13 arrows denote the power of peace and war, which is exclusively vested in Congress. The constellation of stars denotes a new state taking its place and rank among other sovereign powers.