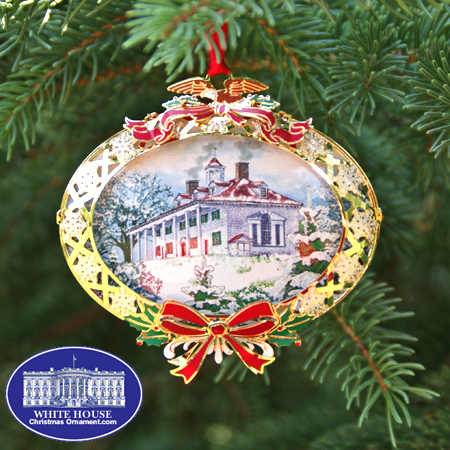 Alarmed that the estate was up for sale by Washington's financially pressed heirs, that the mansion was in a deplorable state of repair, and with no interest from the Federal Government or the Commonwealth of Virginia in its preservation, Miss Cunningham enlisted 22 prominent women to begin campaigning to raise funds to purchase Mount Vernon. On April 6, 1858, John Augustine Washington III agreed to sell Mount Vernon and 200 acres of land for $200,000, at that time a seemingly insurmountable sum of money. Initiating the first known effort to preserve an American landmark, the Association's formation also marks the beginning of the historic preservation movement in this country.

In the ensuing 150 years, the Mount Vernon Ladies' Association has opened Washington's home to millions of visitors from across the world, yet has never accepted federal or state funding for its support. The Ladies have meticulously restored the estate to its 1799 appearance, the year of George Washington's death, and continue to protect Washington's remarkable view across the Potomac from development. In more recent years, the Association has broadened its mission to educate the world about the life, character, leadership and legacies of George Washington.

One side of the 2008 ornament shows a painting of the East View of Mount Vernon in a 24 kt. gold finish frame decorated with white snowflakes, green holly leaves with red berries and two red bows. The reverse is deep blue with George Washington's cypher in gold, two white doves, two red bows and "Mount Vernon - Christmas 2008". The oval ornament measures approximately 3" x 2 -3/4". Beautifully gift boxed with an educational enclosure card.