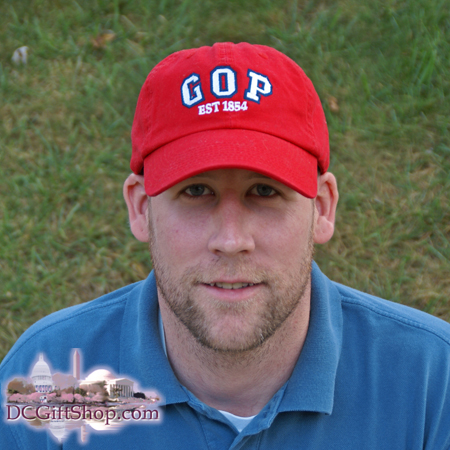 It all started with people who opposed slavery. They were common, everyday people who bristled at the notion that men had any right to oppress their fellow man. In the early 1850s, these anti-slavery activists found commonality with rugged individuals looking to settle in western lands, free of government charges. "Free soil, free labor, free speech, free men," went the slogan. And it was thus in joint opposition to human enslavement and government tyranny that an enterprising people gave birth to the Republican Party.

In 1856, the Republicans became a national party by nominating John C. Fremont for President. Four years later, with the election of Abraham Lincoln in 1860, the Republicans firmly established themselves as a major political party. The name "Republican" was chosen because it alluded to equality and reminded individuals of Thomas Jefferson's Democratic-Republican Party.