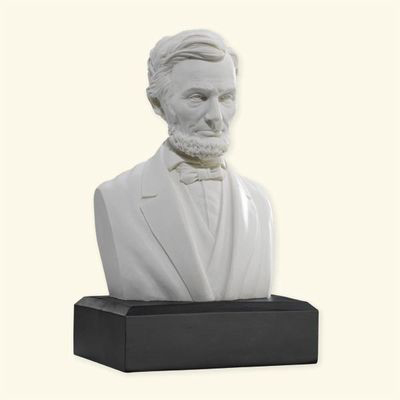 
Born on February 12, 1809 in Kentucky, and having become the 16th President of the United States, Abraham Lincoln introduced measures that resulted in the abolition of slavery, issuing his Emancipation Proclamation in 1863 and promoting the passage of the Thirteenth Amendment to the Constitution.

On Good Friday, April 14, 1865, Lincoln was assassinated at Ford's Theatre in Washington by John Wilkes Booth, an actor, who somehow thought he was helping the South. The opposite was the result, for with Lincoln's death, the possibility of peace with magnanimity died.